Would you like to use some interior designer jargon to sound like the real thing? Here we go now with the first of a series of articles on the subject!

Describes a space that is allowed to breath; not contrived 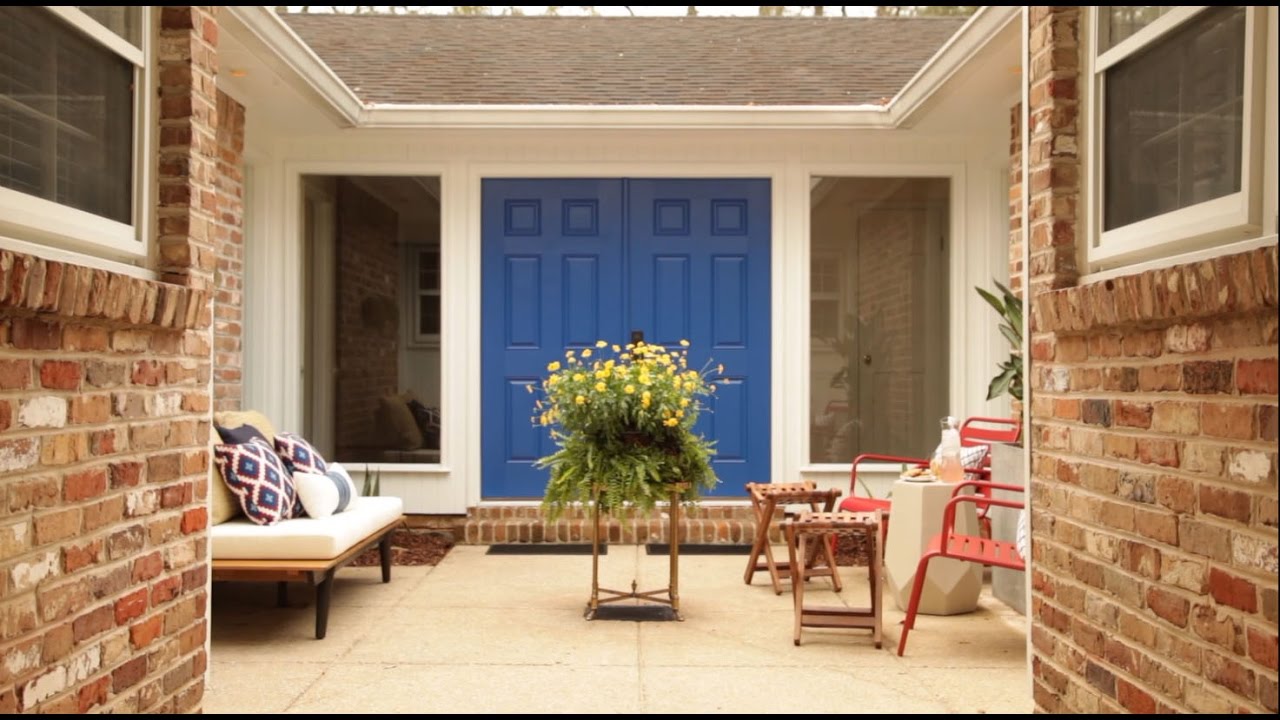 «Exhausted from stuffy rooms with an artificial air, the homeowner sought to create an honest style in her Santa Monica bungalow, with a relaxed sense of breezy beach living.» Jason Arnold. «The layered bedroom featured a sheepskin rug underfoot, velvet throw blankets for the bed, colourful wool pillow shams and striking contemporary art that tied the many different textures and patterns together.» Karen Vidal.