Use the superlative form to describe something that is greater than any other thing.
The Amazon is the longest river in the world.
Helen is the most intelligent student in the class.

3)            If an adjective ends in one vowel and one consonant, write the consonant again, then write est. But never write a w twice.

The biggest cat in the world is the lion.

It’s the most interesting book I’ve ever read.

7)            In is often (but not always) used after a superlative adjective to describe where this statement is true.

Manchester is the second biggest city in England.

Everest is the highest mountain in the world.

My brother is the tallest person in my family. 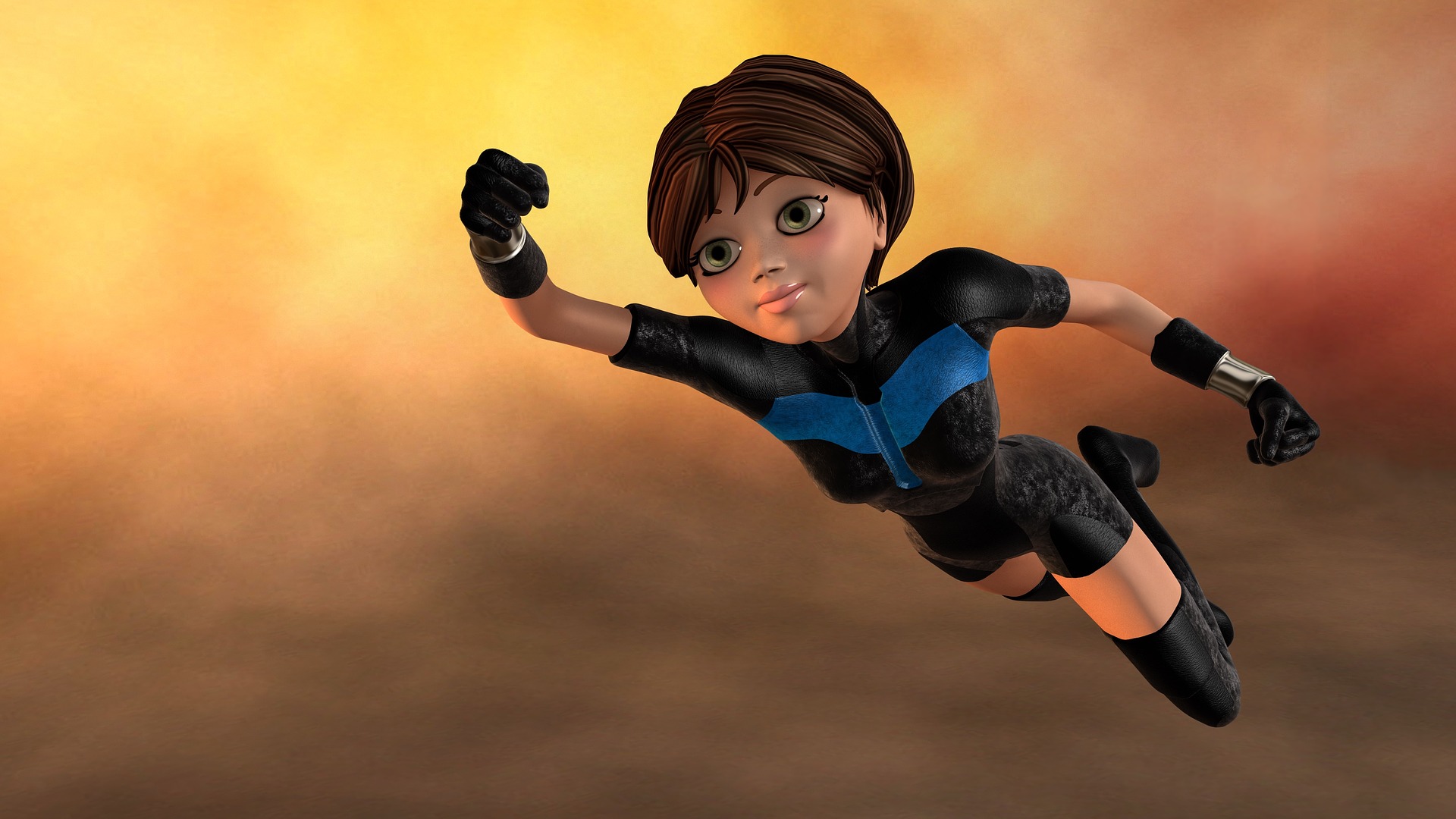 Image by Janos Perian from Pixabay